It’s still weird to think that me and my fiancé now own a property. I think it’s a great position to be in especially as it’s in London and we’re only in our mid-twenties. The property market has changed a lot and for us, now homeowners, we will be keeping an eye on the UK housing market. For anyone interested here’s some key facts from RW Invest. Property in the UK remains one of the most attractive assets for investors. With a robust property market and high demand for housing, the £6.79 trillion valuation of all UK housing stock echoes this.

The UK’s most expensive property sale was £160 million.

The most expensive home ever sold in the UK was a penthouse at One Hyde Park. The property sold for £160 million in October 2018. The previous UK record sale was £140 million for a stately home in Henley-on-Thames. Properties in London and the South East generally sell for a premium due to the proximity to the capital.

There are around 25 million homes in the UK

With a population of around 65 million, there is a very real need for home construction in the UK. The government has tried to address this with house building targets and new construction strategies.

UK house prices have increased more than any other OECD country, except for New Zealand.

House prices in the UK have risen far higher than many other countries including the USA, Denmark and Ireland. Since 1980, UK house prices rose by around ten times, compared to an average of four times for the OECD and Euro area.

The number of mortgages in the UK has increased 24 times since 1980 and the figure now stands over £1 trillion.

Every £1 of construction output generates £2.84 of demand in the wider UK economy.

Construction, regeneration and renovation has been instrumental in the UK’s growth. With such a need for high quality housing, the benefit of construction can be seen throughout the country.
Only 1.1% of land in the UK is used for actual dwellings

Though the UK is a relatively small country, the amount of land built on is surprisingly small. Only 9.9% of the country is developed land and 5.4% is land for dwellings and gardens. There should be enough space for plenty of new homes, with around 132 billion square metres of land in England.

In June 2018, there had been nearly half a million properties sold in the UK.

Though less than the previous year, this figure shows that the UK housing market is still experiencing activity, with house sales in June close to half a million.

The UK housing stock is worth 3.65 times the country’s GDP

The value of the UK property market cannot be overstated. Amounting to triple the country’s gross domestic product, it remains a strong asset and new homes under construction will add to this further. The average UK home is the smallest in 90 years. The average UK house from the last decade contained 67.8 meters square of living space. The highest average house size was in the 1970s when it hit a peak of 83.3 meters square. 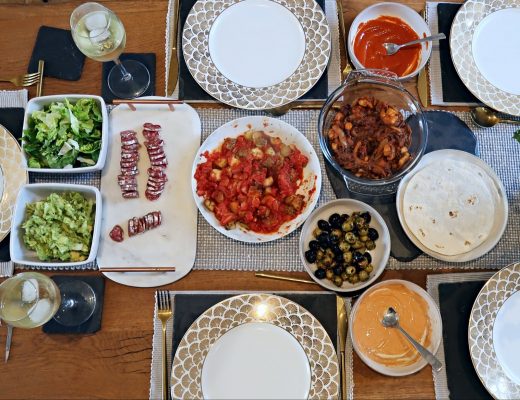 Why It’s Ok To Give Yourself A Break | Mental Health 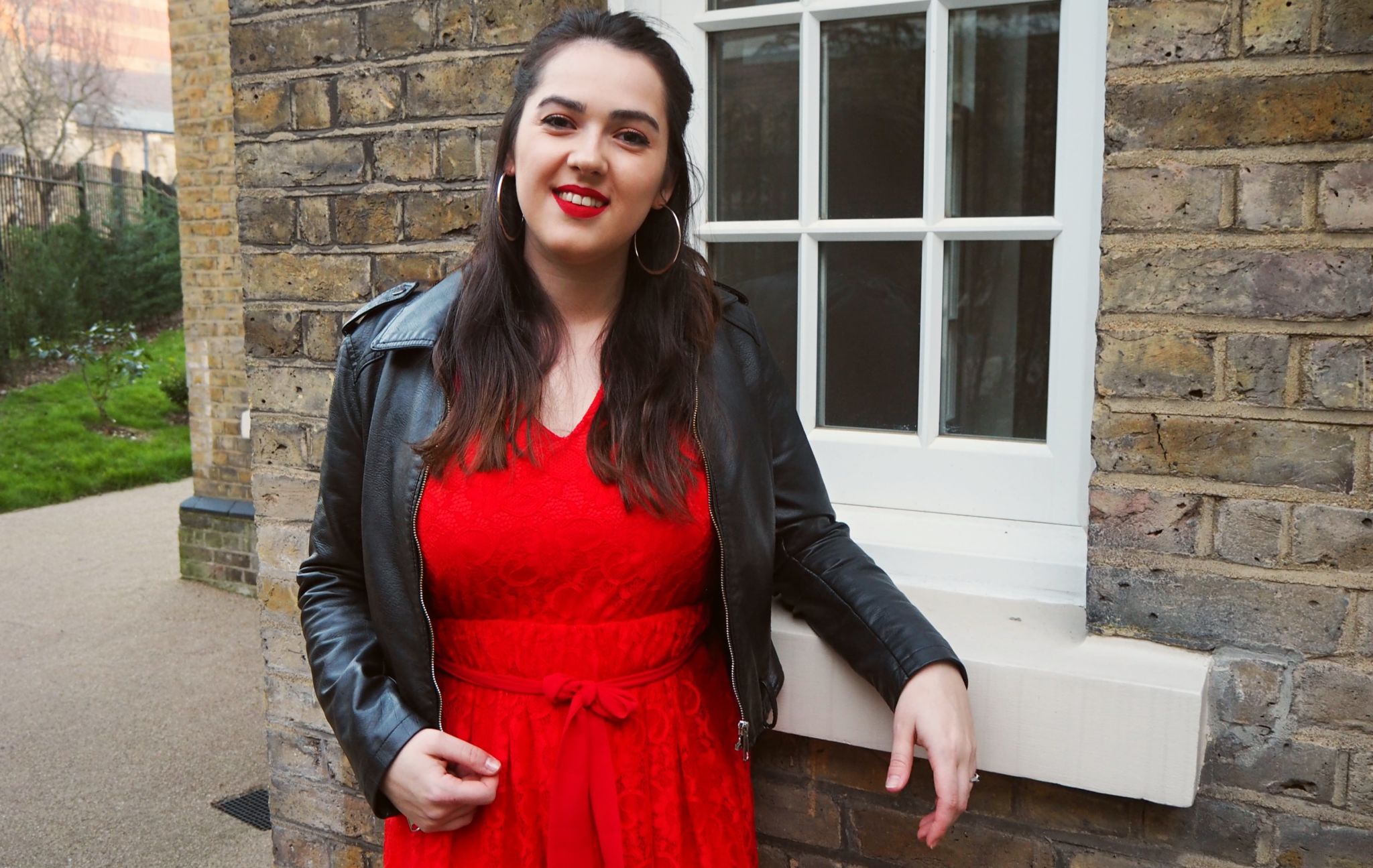 Plans For Turning 27 This Year